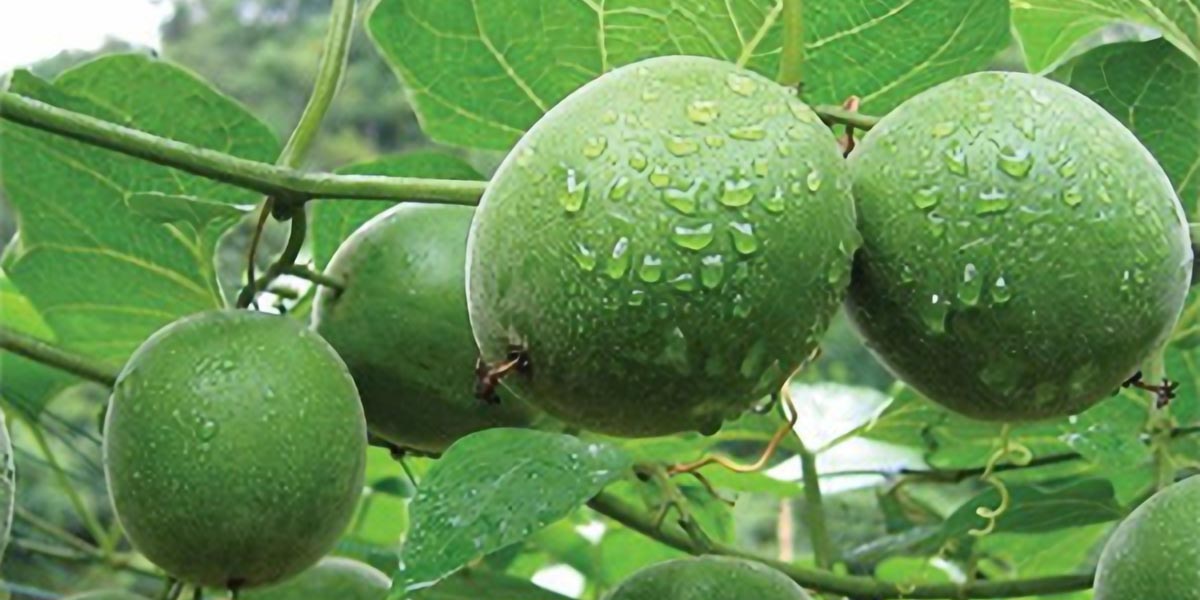 Why of Interest to Global Food Forums. Monk fruit extract is a second high intensity sweetener, along with stevia, that can be considered “natural,” has FDA-notified GRAS status in the USA, is primarily used for sweetening and is commercially available in the USA among other countries.  There are other natural high intensity sweeteners such as brazzein, thaumatin and the mabinlins, but they don’t meet one or more of these criteria.

What is its Source? Monk fruit (luo han guo) is a melon grown in China. The commercial cultivation of monk fruit is said to be labor intensive since it requires hand pollination and selective breeding. The fruit’s pulp contains sweet compounds called mogrosides, which are roughly one percent of the fruit pulp. One mogroside in particular, mogroside V, provides a desired sweet characteristic.

The commercial ingredient is obtained by mechanically crushing or shredding fruit which is then infused (extracted) with hot water. Further purification generally involves centrifugation and ultrafiltration to produce a clear liquid fruit concentrate.  Typical commercial processes next use activated carbon and/or polymer resins to further purify the ingredient by absorbing glycosides (which contain the mogroside) on their surface. The desired material is washed from the resin with a solution, which in turn is removed by evaporation. The resulting ingredient is decolorized, spray-dried and packaged.

What are its Beneficial Properties in Food Formulations?

One vendor presents the ingredient as an adjunct sweetener to stevia and other high intensity sweeteners. For example, as the amount of stevia use increases in a product, a “licorice-like” note is said to develop. By using monk fruit extract, less stevia is needed for the same sweetness level, thus reducing potential off-tastes. Likewise, when used with fructose, sucrose and other caloric sweeteners, the amounts of those ingredients could also be reduced. 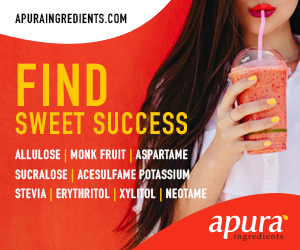